From coast-to-coast, the businesses of Empire and Sobeys Inc. are led by an executive team of dedicated leaders who share a common passion - food retailing.

This committee holds the roles and responsibilities of:

To read more about each member of this committee, select their profile to expand their description.

Sobeys Inc. is the wholly-owned subsidiary of Empire. Both companies have a wealth of business empowerments that continue in both branches of operation: food retailing and real estate. Follow the links below to find out more about these companies. 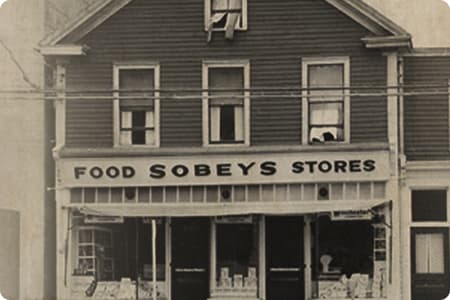 The History of Sobeys Inc. 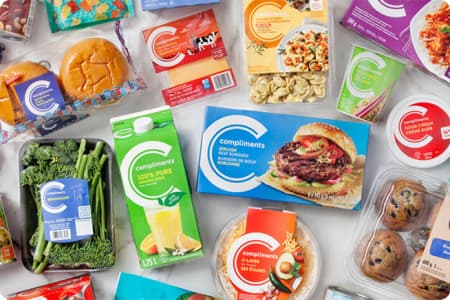